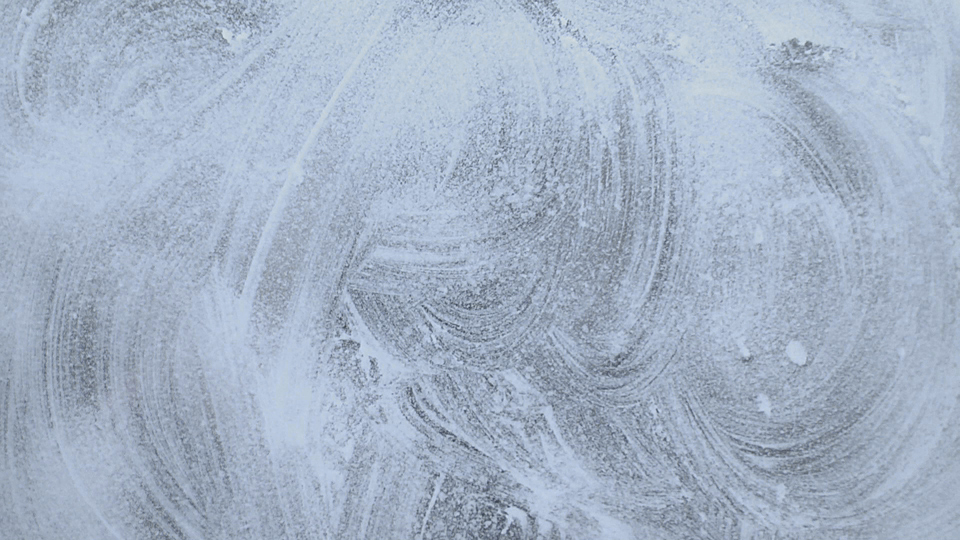 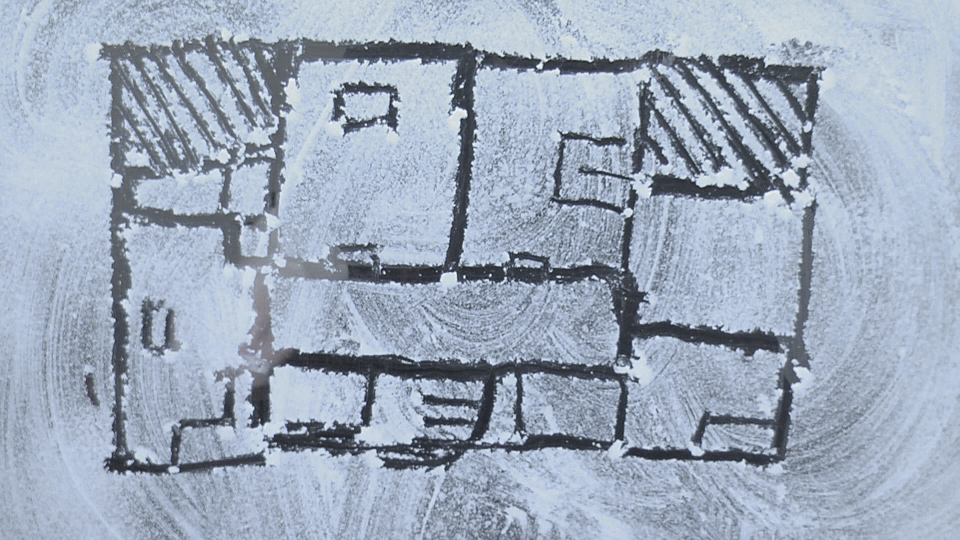 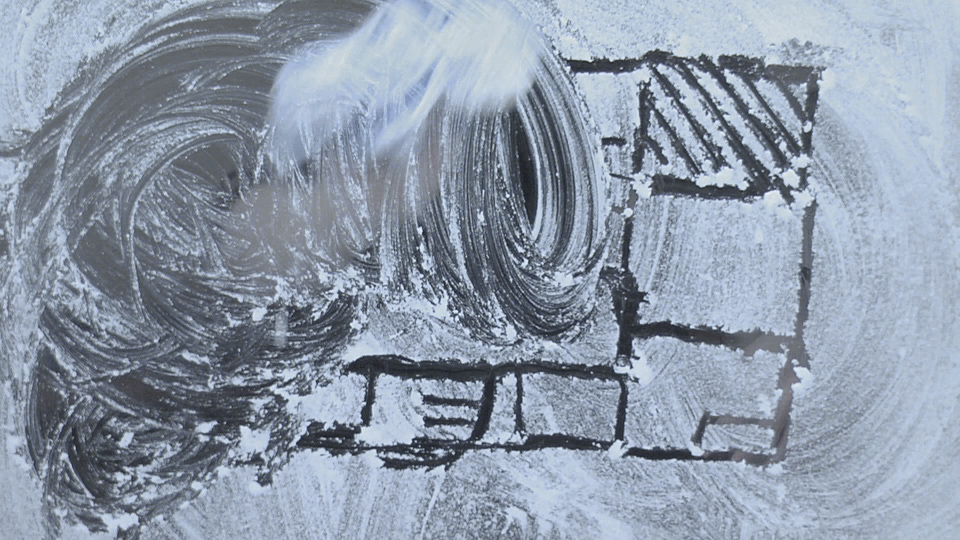 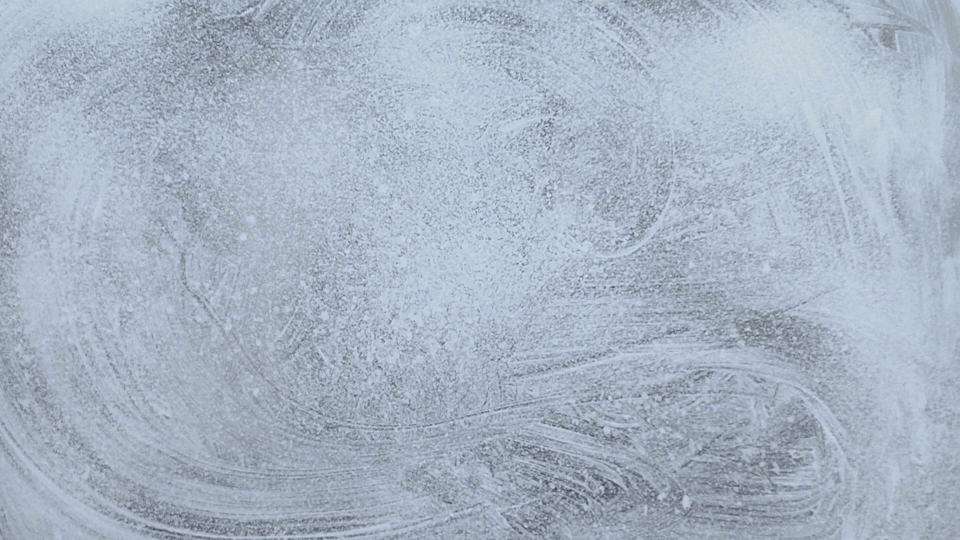 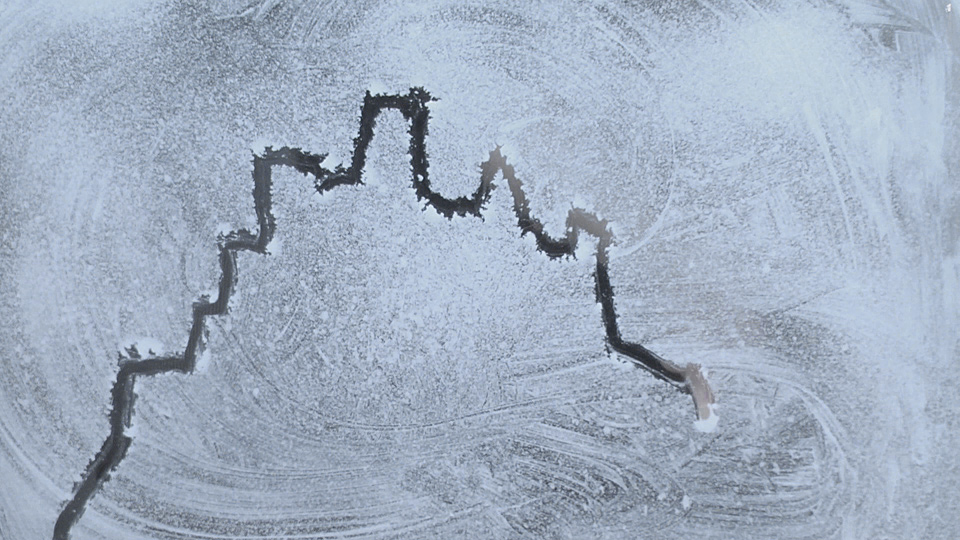 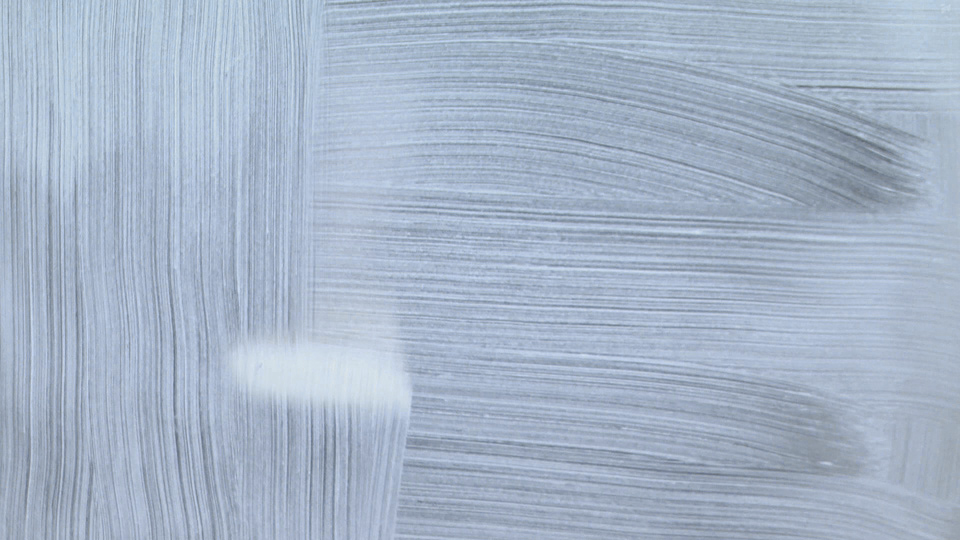 a series of three videos

variable dimensions of the installation

“Blind Windows”, a series of three videos, reflects how a moving picture is constructed using the principle of superimposing several image planes on each other. This procedure was commonly used already in classical cinematography for the creation of special effects. George Méliés used this principle combining systems of sets, trap doors and mirrors positioned in front of the camera so that they would create an illusion of space.

At present, the final moving picture is built of many elements. Rather than during shooting, this happens when it is finalised in post-production. Some elements are added, some others, originally recorded parts, remain hidden to the viewer forever.

This series of three videos evokes a parallel between the final form of a moving picture that reveals to the viewer only a part of the originally recorded visual information that is subsequently stored in a picture (image layers) and the vision itself that enables us – due to physiognomic predispositions – to perceive only a certain part of the observed reality. Even the human eye manipulates the picture it sees, retouching and complementing it: the phenomenon of blind spot may serve as a proof of this statement. These three videos were made after some image planes had been prepared during the shooting phase. The camera was recording through non-transparent glass. A finger is painting on the window, revealing small fragments. It draws and erases, paints and keeps repainting. The resulting loop allows to present the moving picture as a blind window behind which somebody is trying to communicate revealing small fragments from the “inside” space behind the glass.