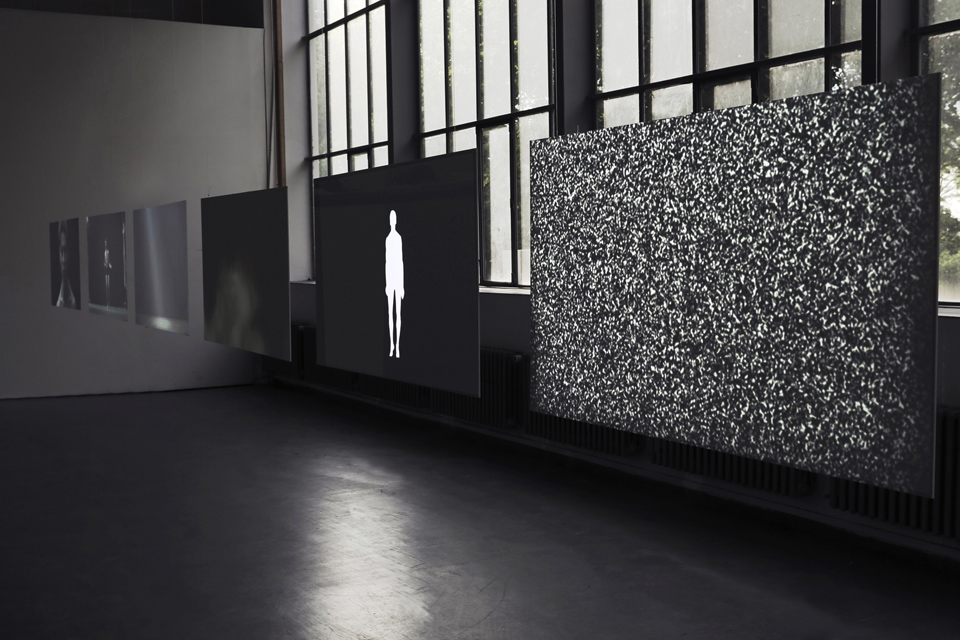 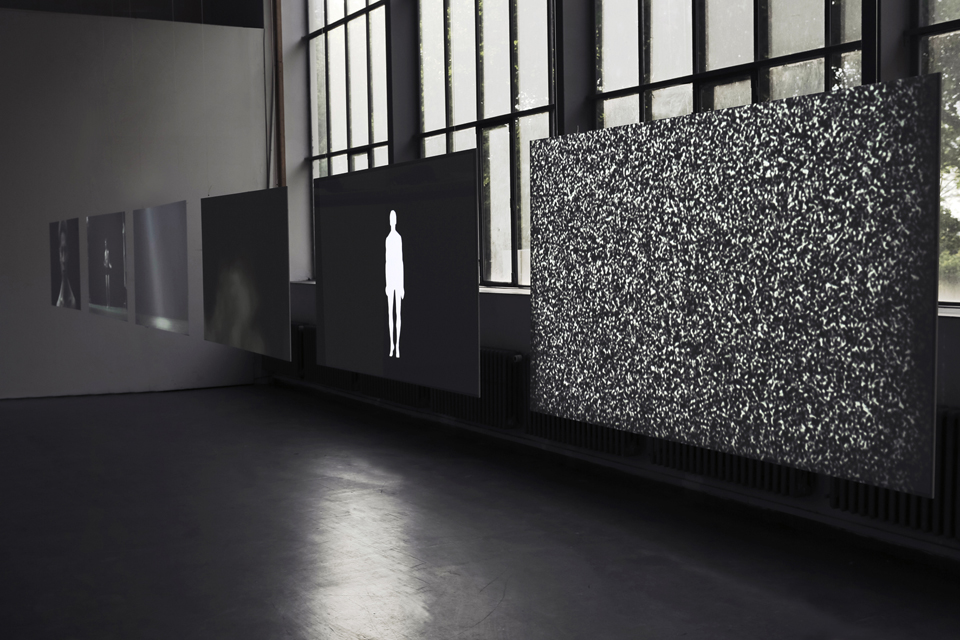 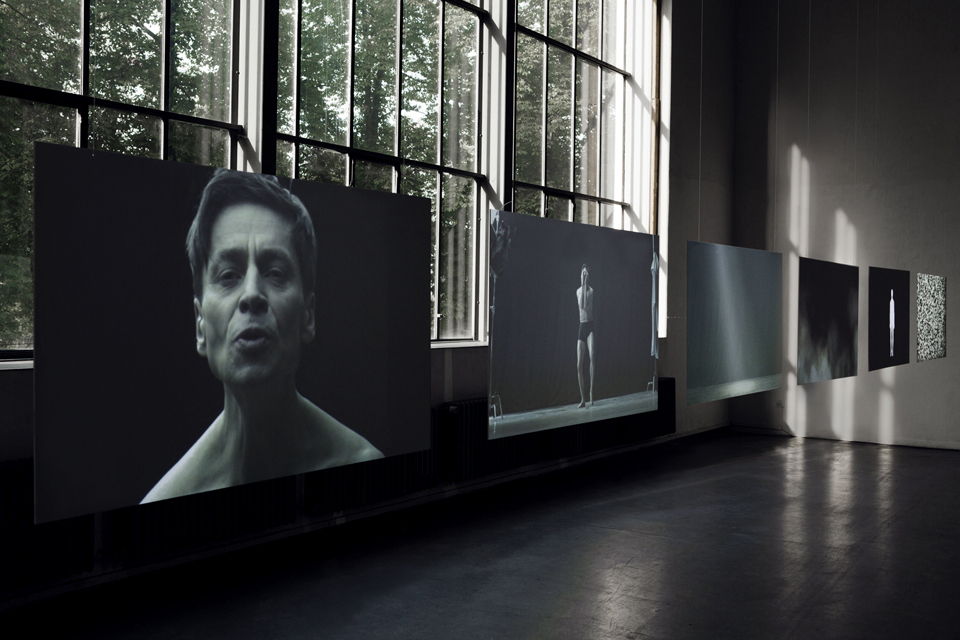 The main theme of this project is artistic language perceived as an expressive system not only articulating an artist’s intention, but at the same time determining it. The project is specifically based on current technical possibilities of post-production of a moving picture and works with different elements: picture and sound. Thanks to the digital environment of editing and compositional programs the original material may be completely changed. A picture is typically composed of many layers: action is complemented with suitable background, foreground, special effects, written texts and graphics. Media (film, photography, graphics and painting, sound) that were once separated now permeate. One film frame may contain elements from countless photo banks and video archives, texture databases and font libraries, graphic elements and vector shapes, several layers of soundtracks... In short, it may be filled with visual and acoustic information to the point of total overloading. On the other hand, thanks to current technologies, a moving picture may be decomposed, layers may be eliminated, parts of the picture erased.

“Six windows” is a video presenting the elements of the picture separately. The main intention of the installation was to proceed the other way round than in the case of making a moving picture in cinematography. The essential part is the original moving picture, the found footage that was analysed and decomposed to single layers. The first plane of action is followed by background, then by special effects placed in the foreground or background of the frame and then by layers normally invisible: masks and noise. Image planes, which would otherwise remain unnoticed in fast sequences of film narration, are presented next to each other in ever repeating loops and become more vivid gaining their own informative value. The videos are projected on suspended plexi-glass desks. These “windows” refer to the media of film, to be precise to its smallest part: a film frame. They are also reminiscent of transparent layers which are combined when working with a moving picture. If they get really combined depends here only on the viewer’s imagination.

The project was presented together with sound installation by Jaroslav Šlauf using white noise representing the limit values of sound information, i.e. a full range of sound frequencies. As an anti-pole, the author uses the simplest unit of sound: a simple deep sound. He divides sound sources placing them to two limit points in the room. As viewers move around in the gallery, they perceive how these two sound elements permeate and their intensity changes according to where they are standing.