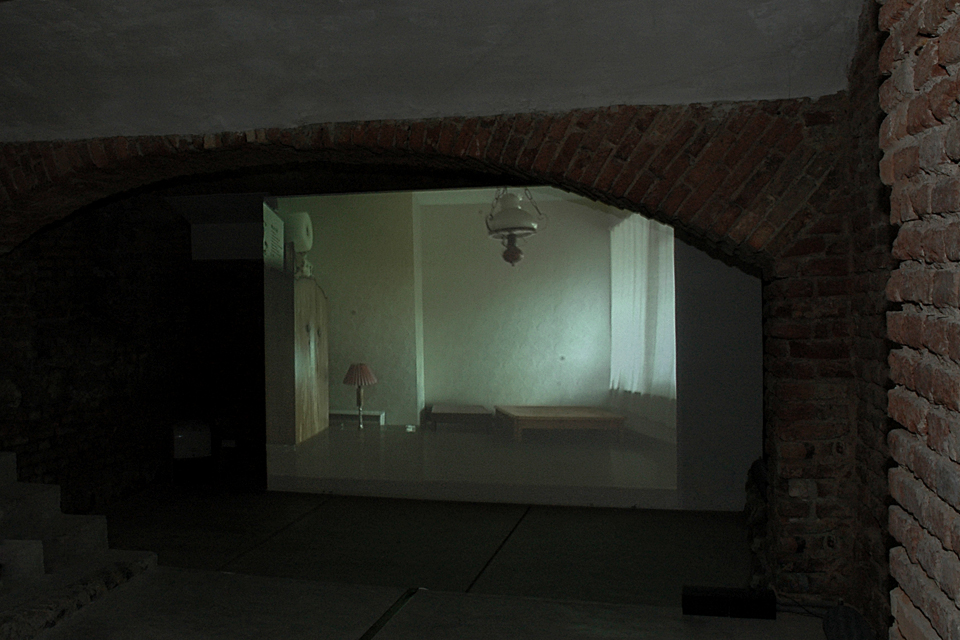 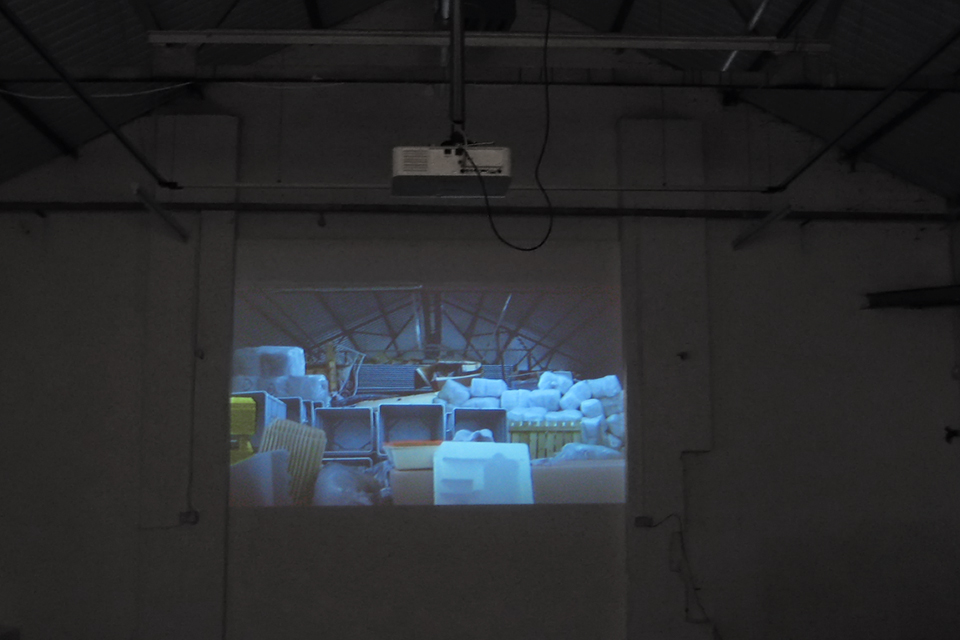 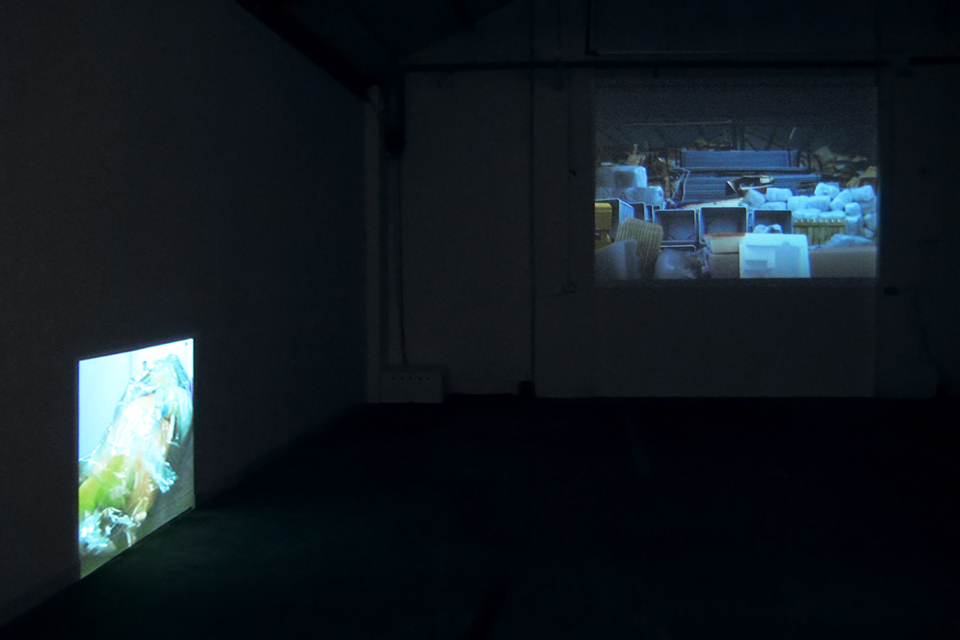 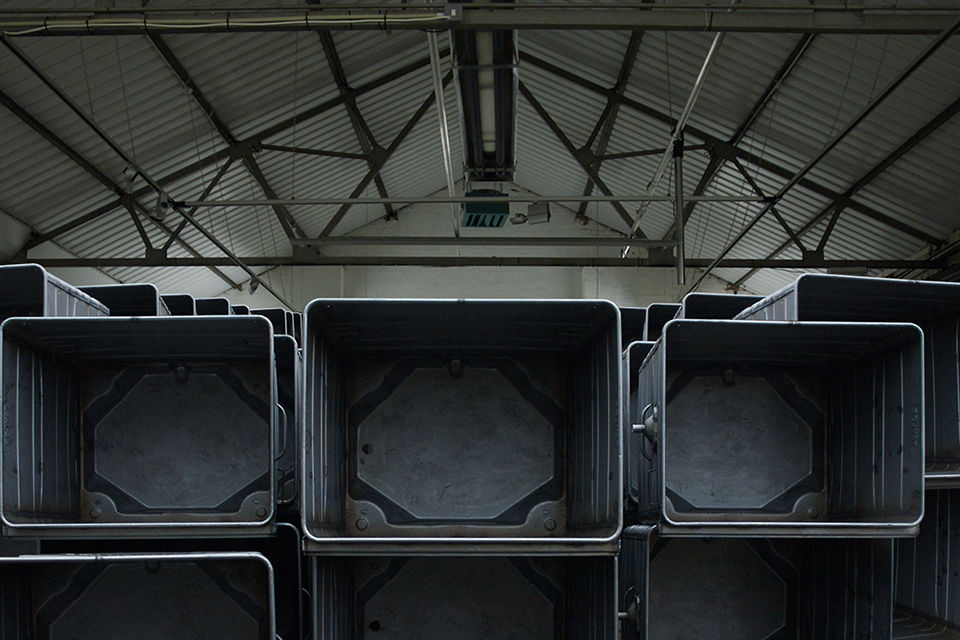 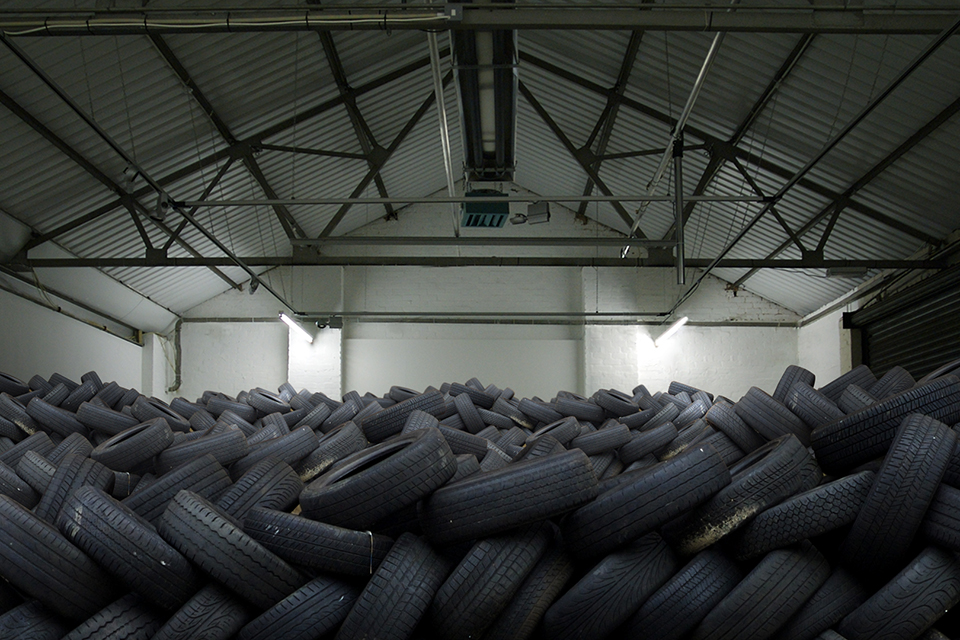 Central topic of this work has been the research of social structures and its visualisation as well as experimenting with the possibilities of communication in terms of new media technologies. Filling and emptying aims to be not only a critical reflection of a consumer society, but also to investigate and visually present a system that can be found both on the grand scale and in the smallest dimensions of everyday life. Accumulation of possession, reshuffling of things, and the use of space are problems of ordinary life. It can be reminiscent of children ́s game with a box of building bricks, as well as of a lunatic ́s obsession for collecting. The outcome of this project is an audio-visual installation. The project originated and was created with the support of Vivid Gallery in Birmingham.

Filling and emptying from tereza severová on Vimeo.